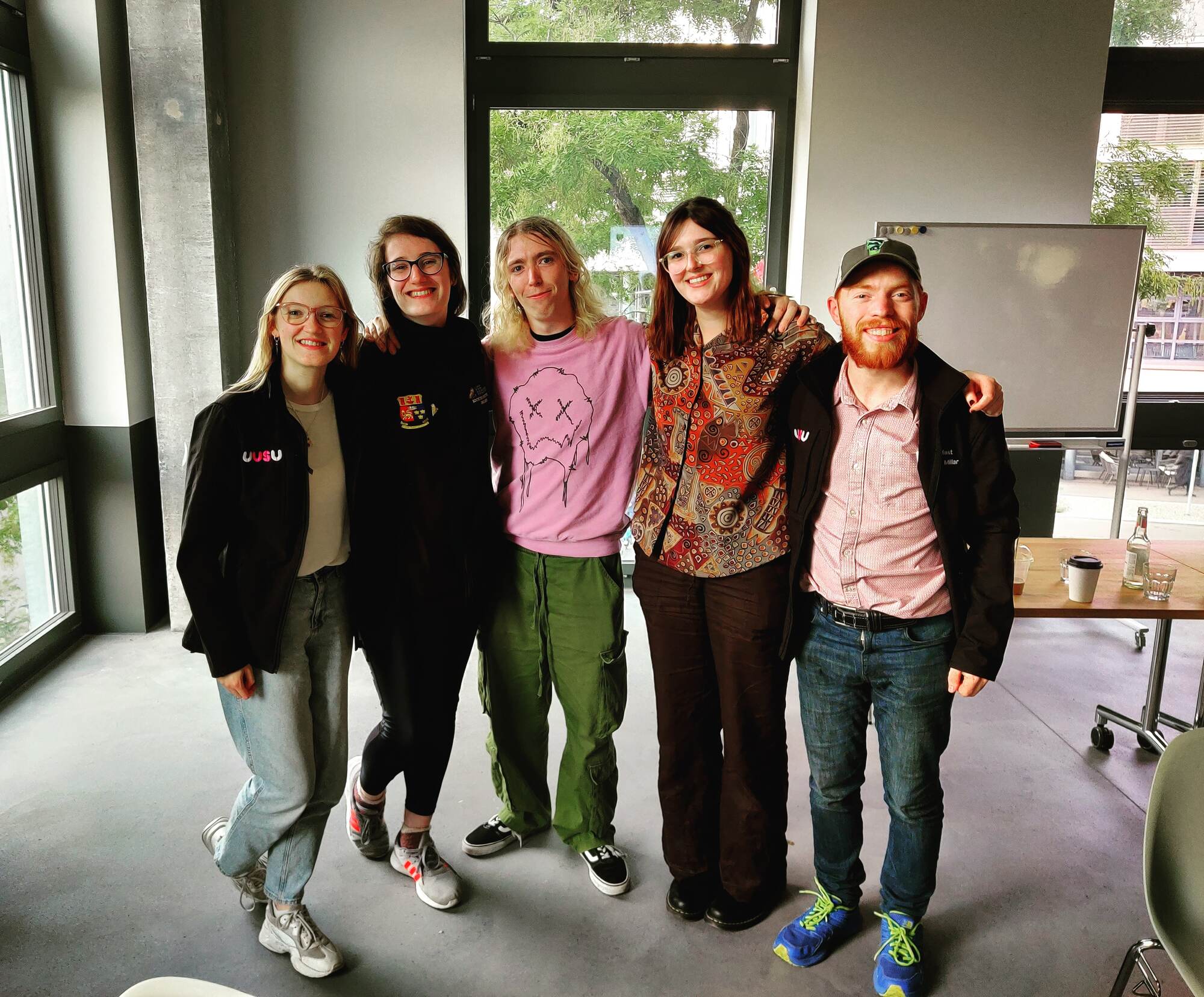 Thanks to the generous donations from Co-operative Housing Ireland and other institutions, three students from Cork City were given the opportunity to travel to Switzerland to attend the first European Student-led Housing Symposium in Zurich and Geneva, Switzerland. These students are members of a grassroots group who are looking to create a Student Housing Cooperative for third-level and apprenticeship students living in Cork City.

Co-operative and student-led housing offers a democratic, affordable and ethical option to housing, one in which the accommodation is controlled by the tenants and profits are reinvested into the upkeep of the building. Student housing co-operatives have been popping up around the UK and Europe, for example the Edinburgh Student Housing Co-op, and now there is movement happening in Ireland; with the ‘Belfast Student Housing Co-op’ just recently established.

Below, you can read the experiences from the Cork Student Housing Co-op members who attended this European event.

It was a fantastic opportunity to be able to travel over to Zürich and Geneva and to network with people from a variety of different backgrounds.  It was great to hear about their own hardships and memories with their co-ops, each being involved in some form of housing co-operatives, such as Maggie from North America with NASCO, Vivian and Scott from Student Co-op Homes, Mike from the Edinburgh Student Housing Co-op, as well as many others.

It was amazing to be able to connect with all of these people with different experiences and knowledge that they got to bring and exchange with each other. The first stage of the event consisted mainly of presentations; there, we got to hear a lot about practical experiences from most of the housing co-ops, such as where they were located, how they came to be and what their aim was. In some cases, housing co-operative members built their locations from scratch or were at least heavily involved with the building process. It was incredibly inspiring to be able to hear everyone's different accounts of how they each achieved the same goal; providing accessible and affordable co-operative housing across many different cultures and locales, such as England, Scotland, Italy, Germany, Switzerland and more, despite facing various challenges along the way.

I especially enjoyed the more practical site visits in Geneva to many of the housing co-operatives and student housing co-operatives. They were such a wide range of housing solutions achieved, for example: repurposing old factory buildings, buildings due to be knocked down, or even just buildings purchased and renovated at the co-op's own cost, using cheap or reclaimed materials, some even going as far as to put in their own flooring, or building their own furniture! It shows what is achievable for us in our own respective countries, and it shows that the goal of affordable housing is attainable and possible if budding housing co-ops are willing to fight and put the effort in to make it happen.

I really enjoyed our experience in Switzerland. The three of us came from the Cork Student Housing Co-op. As we are setting up the first student housing cooperative in Ireland, we were incredibly eager to make connections with, and learn from other, already established, student housing co-ops in Europe. We began on Friday Afternoon in Zurich with some short introductions and presentations on the stories of a few of the co-ops. Listening to the stories of each co-op, the different paths they chose to find buildings, the various challenges they had to overcome was a joy. By the end of the first day, we already had pages of notes on ideas and methods we’d previously never thought of ourselves. Saturday saw us travel to Geneva where we took a quick tour of a co-op housing apartment whose community space we were borrowing. We spent the rest of Saturday discussing the establishment of a cross-EU body of student housing co-ops. On Sunday we visited several of the buildings in Geneva run by co-operative organization ”La Ciguë”, all of which were so far above the standard of quality expected of student housing here in Ireland.

Compared to what we saw in Switzerland, the options available to students in Ireland are depressing. The two primary sources of accommodation available to students here are extortionate rents in student housing complexes or in dilapidated houses run by absentee landlords. Mold, leaks, infestations, poor heating etc. are all incredibly common issues in student accommodation available in Ireland. The concept of private property is ingrained quite deeply within Irish culture, the idea of co-operatively run housing is foreign to the majority living here. What established co-op housing there is here is rather small scale, and none of it available for students, so coming to Switzerland and seeing all these housing co-ops that have managed to be so successful was very inspiring for the future potential of our own co-op. The whole experience has left me with a greater desire to build and grow our co-operative in Cork than ever before. Seeing what everyone else has achieved, it really makes what our future could be feel so much more real.

Our weekend in Switzerland was an incredibly exciting and fruitful experience. Meeting like-minded people from across Europe, all of whom are engaging in student-led and co-operative housing was inspiring. In Geneva, we got to see a range of Housing Co-operatives; 3 of which were student-led, one catering for young working professionals, and another catering for people of all ages and demographics. Each housing co-operative was unique; ranging from a refurbished historical building home to over 30 students, to a 7-story apartment building home to over 100 people! One striking similarity among all of the co-operatives that we visited was: a sense of community. Each accommodation felt like a home, with personal touches such as beautifully painted murals on walls, fully stocked kitchens, an abundance of plants, and genuinely happy faces all around! 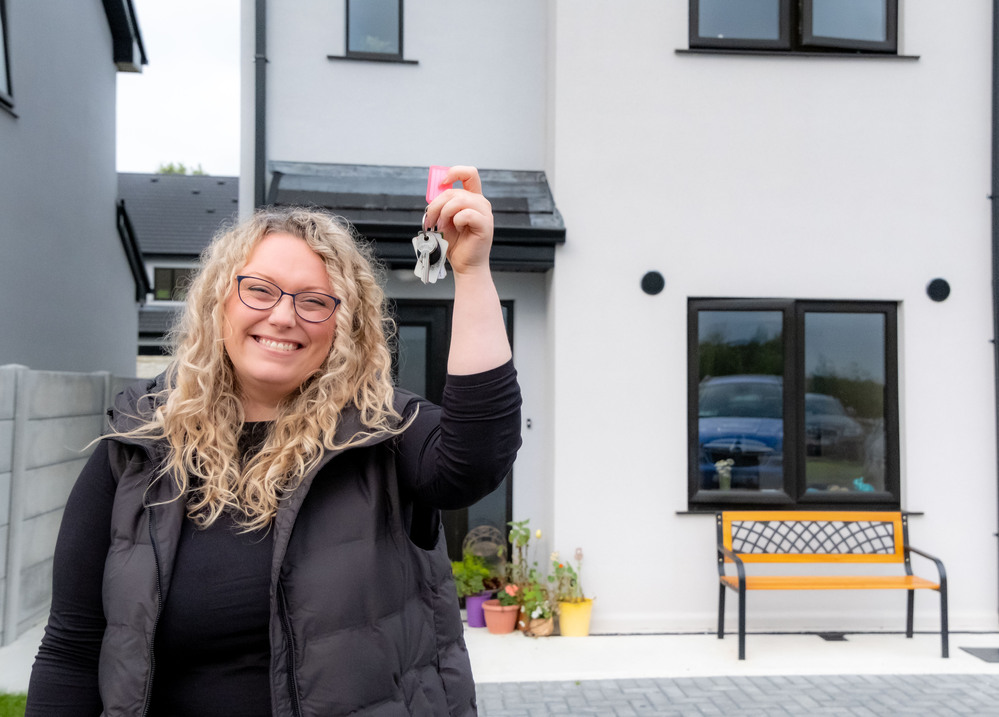 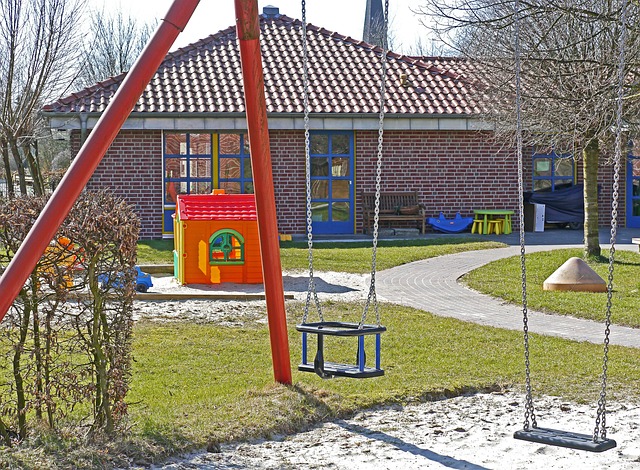 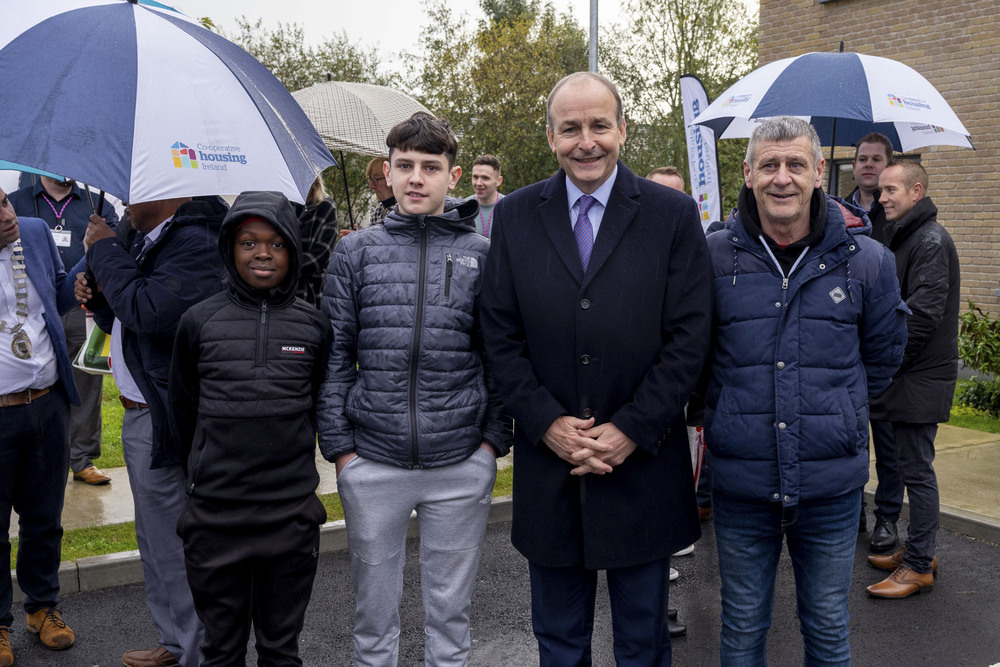 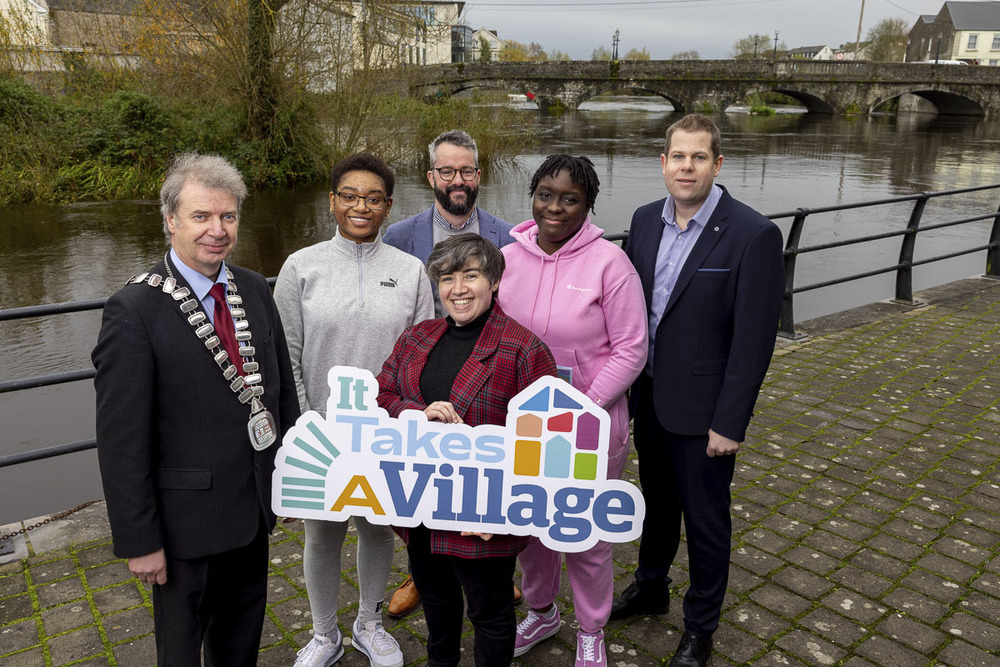