"Before we moved into our Co-operative Housing Ireland home, we had changed addresses three times in six months." 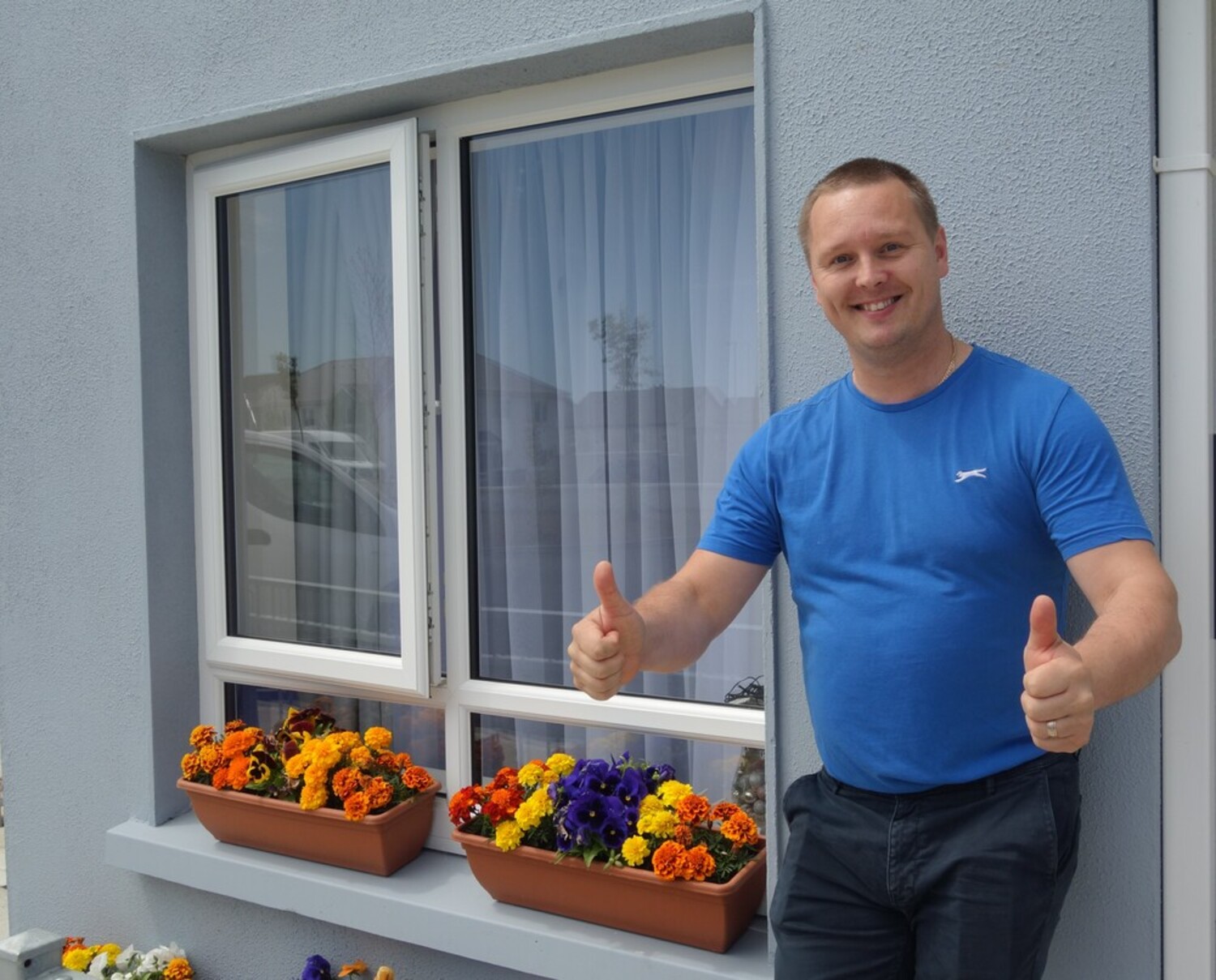 “I’m in Ireland since 2005. I moved here from Latvia looking for a better life: I found it, and I love this country. I honestly can’t complain!

I live with my wife, my son, who is nine, and my daughter, who is thirteen. My niece also lived with us until recently as my sister travels a lot for work and she wanted her daughter to finish school here. I work in labour and trade recruitment for construction for a nationwide company. We also have a small laundry which my wife runs.

We previously lived in County Mayo in the West but in 2014, we relocated to Wexford. Wexford isn’t very big, but I’ve seen it grow a lot since 2014. This estate isn’t far from where I previously lived.

I have changed address so much over the last few years, especially in the last two, because all the houses I previously lived in ended up being sold by the landlord. Before we moved into our CHI home in March, we had changed addresses three times in six months. When the Housing Officer rang saying she had sent me a letter offering us a home, and asked why I hadn’t responded to the nomination, I had to ask her which address it went to and apologise, because I hadn’t lived there in six months! So, she sent us the letter again, we received it on the Monday and once we had completed the paperwork, a week later we had the keys to our new home!

We had only moved six weeks before receiving the offer for our CHI home. The house we were living in was a bit of a disaster. I put a lot of my own time and money into it to make it normal and liveable. The previous tenants had lived there for seven years, the landlord hadn’t updated anything. I reckon nothing had really been updated since the house was built in the late 90s.The letter offering us a CHI home was like a miracle.

We’ve been in our new home for two and half months, and we still can’t believe it. It’s nearly difficult to get our heads around the fact that this is our house for life; we won’t need to move again. We are so excited for what the future holds. So far, we have the flooring down and kitchen appliances, but after 17 years in Ireland, we have a lot of stuff, so we’re still in the process of settling in. There are some things in boxes still, but we are in no rush anymore!

The new house has given us freedom and stability. I’m not worried anymore that if I lost my job we’d lose our home, I would still be able to manage the payments. Our previous rent was very expensive, it was a lot even with the two of us earning.” 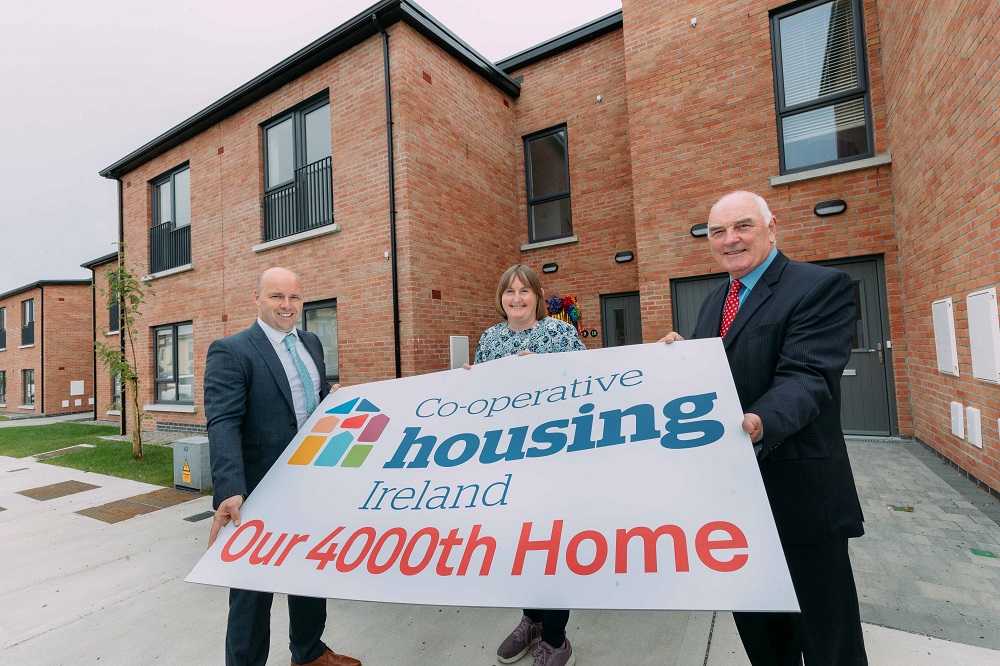 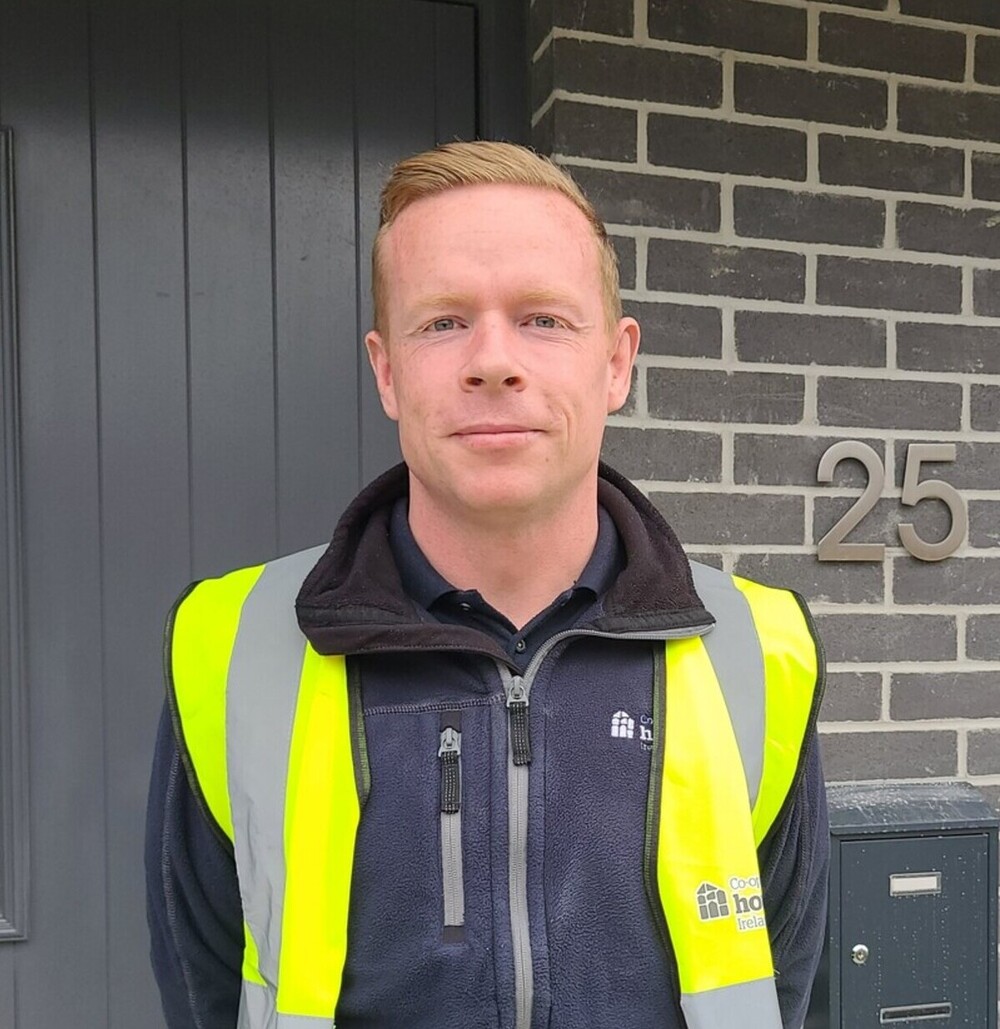 Latest Stories
Staff in the Spotlight: An interview with Stephen Doyle 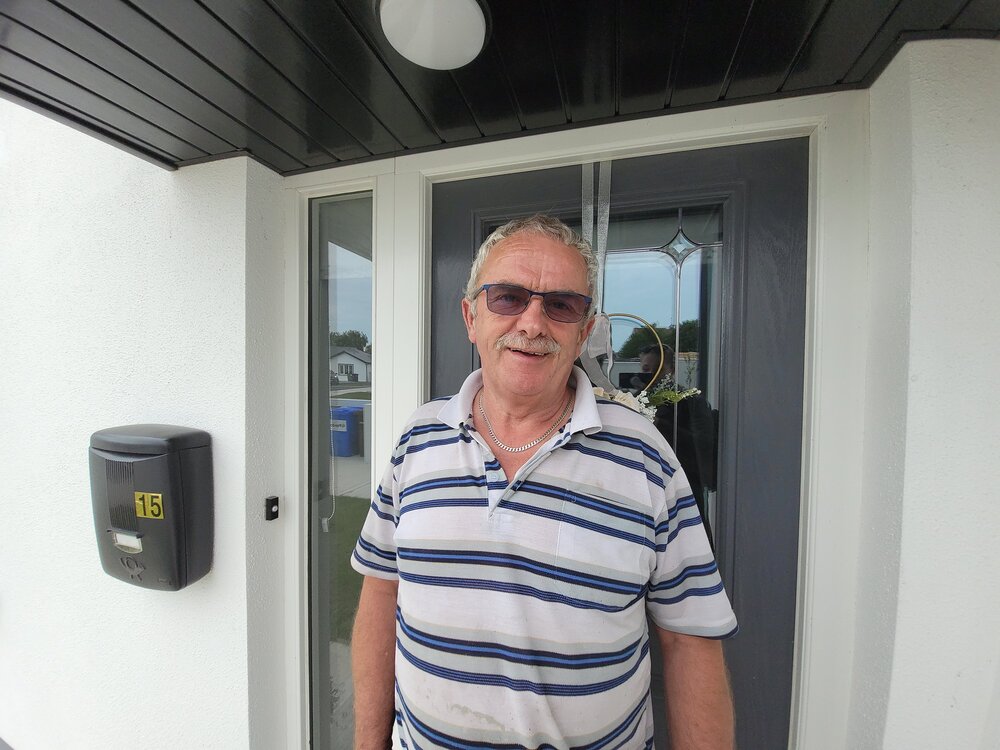 Latest Stories
"I never thought I was going to get a house, especially not a brand new one." 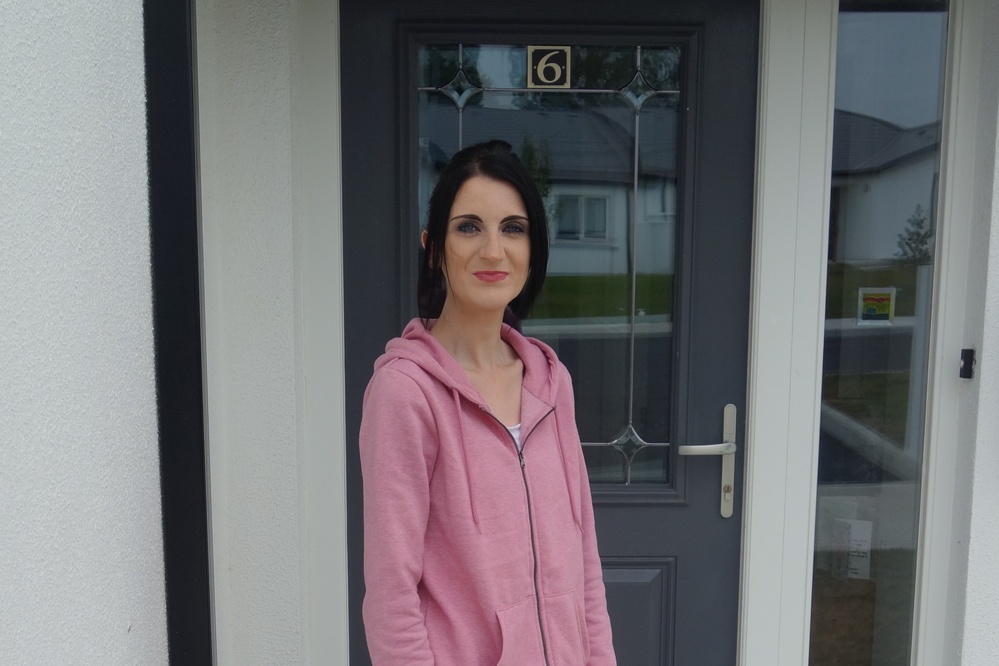 Latest Stories
"Getting this house has been life changing for me. It has made things a lot easier, having that sense of security." 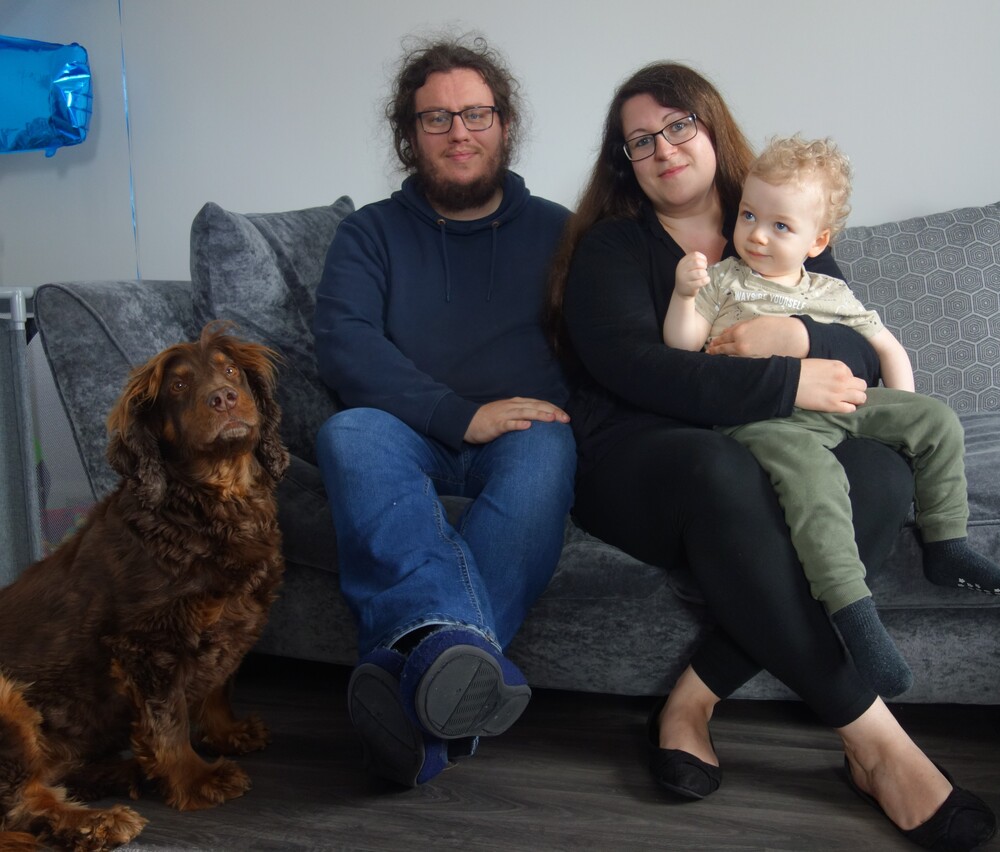 Latest Stories
"We're very much looking forward to being as happy as we are now, for years to come." 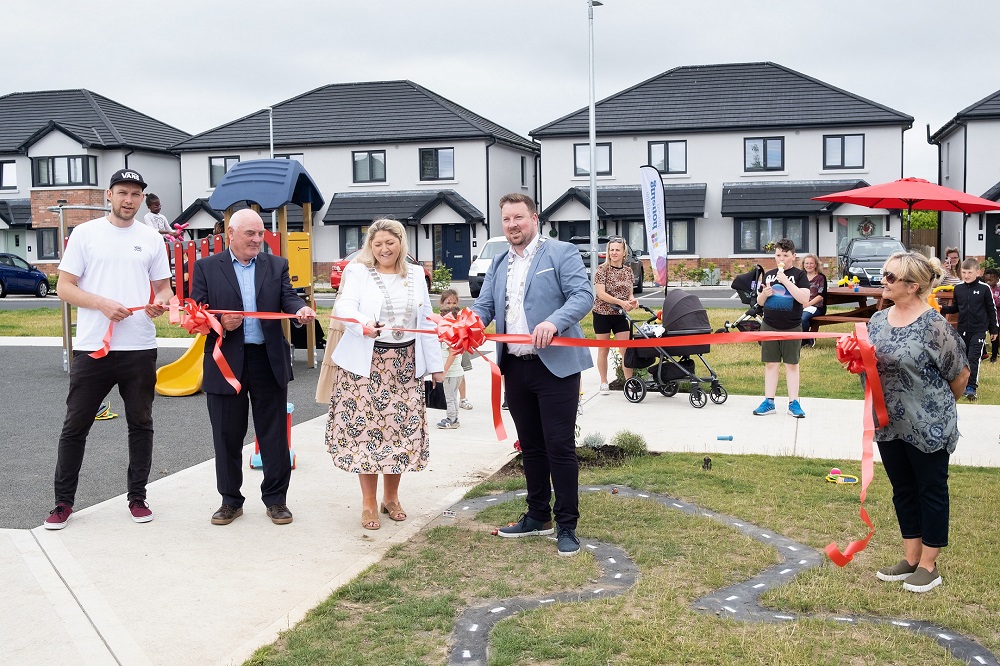