"It’s a new beginning and we’re still getting used to it but it’s for the better." 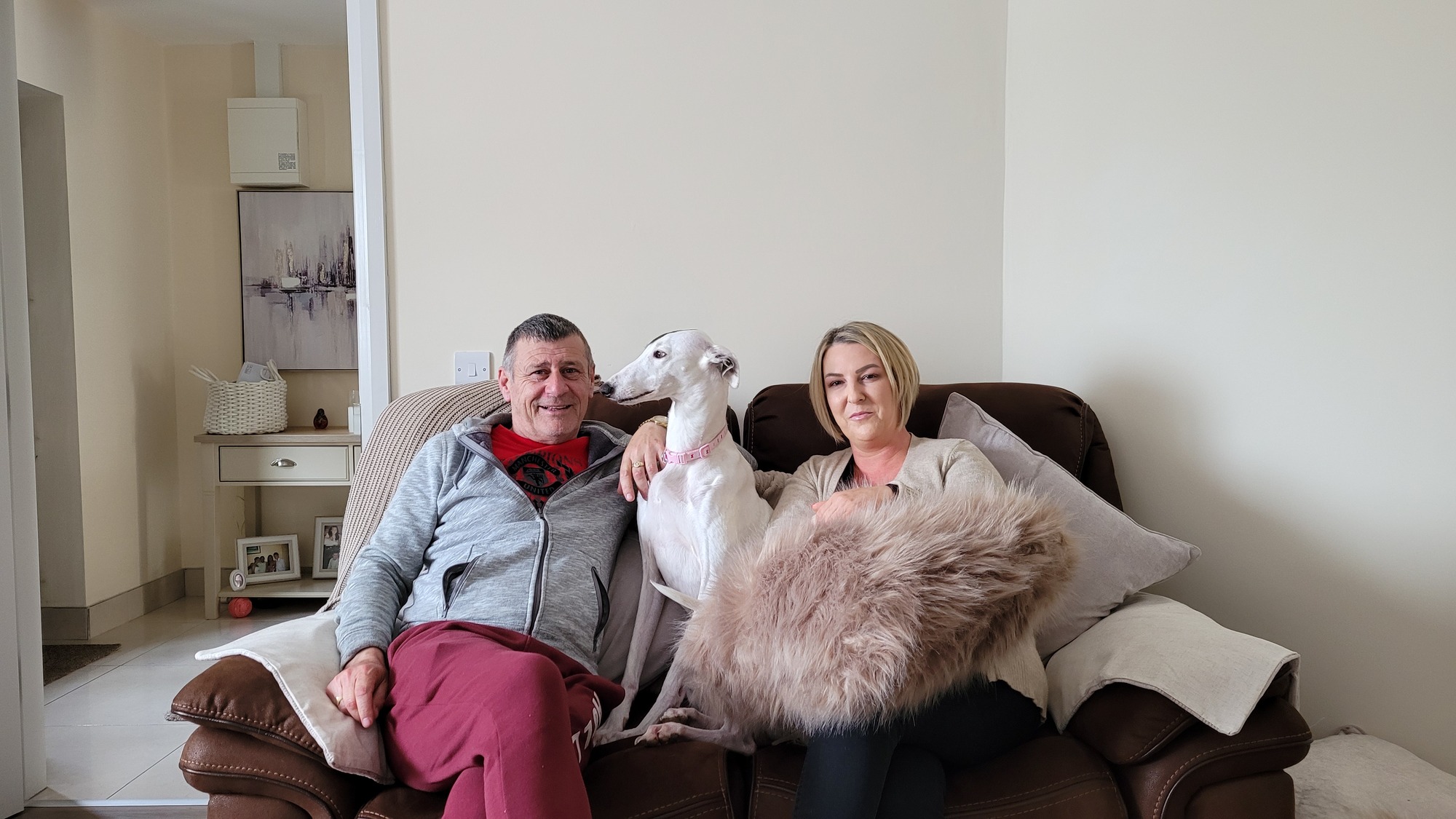 Belinda: Living in our new home is myself my partner, Paul, two girls and two boys. Alicia is twenty-four on Friday, Cameron is twenty-two, Lynn is twenty-one and Charlie is thirteen. We got the keys of the new home on 16th March and we moved here on 17th March. Before we moved here, we lived in another estate in Carlow for about fourteen or fifteen years or so. It’s only about a five-minute walk from where we are now. We were renting there long term on the RAS scheme. The area was gorgeous, the kids grew up with friends’ kids and we’re very happy that we moved somewhere that’s not too far from where we were. We actually have friends still from all around there, so it’s worked out perfect. We’re looking forward to making new memories, we had so many around the old place. It’s a new beginning and we’re still getting used to it but it’s for the better.

Paul: The neighbours here seem okay, but haven’t had the opportunity to mix a lot now. Everyone is still doing bits to their houses and that I think this side of the street has kind of similar kids in ages to ourselves. People don’t know whether to stop or keep walking because we’re all so busy trying to get settled. We’re still trying to get to know each other.

Belinda: Our neighbours are really nice. When we come in, we always talk and say ‘hi, how are you?’ Our dog, Jess, was a bit traumatised moving to our new place. We had to bring her out a lot. In our older house we had a big window, and she could sit people watching. She’s a very relaxed dog. We did have the couch in front of the window here but she couldn’t really see out so we’ve moved it and she can kind of perch up and see out.

Paul: Belinda is working part time but I’m retired, I’d rather be working though, but I’m on invalidity. I had to give up working due to health reasons. I’ve been retired 8 years now because of that.

Belinda: The kids are either working or studying. Charlie is only in first year, so he’s had exams recently. The house is very spacious, but it always feels tight upstairs between two girls and myself with clothes and shoes, and the two boys must have got it off us as well because they love their shoes! This house is 100 times better than our last place, where there was always something wrong with leaks and cracks. They were older houses; they were over 20 years old. We just wish we had done this when the kids were younger because it’s more security for them.

Belinda: The air-to-water heat pump is a bit of trial and error. We haven’t got the bill yet some I’m looking forward just to see whether that trial-and-error cost us a lot because we were turning it off from the mains and then turning it on, but then the builder was on to us saying that we’d have to do it from the wall so I don’t know whether that will affect the bill yet or not.

Paul: It took us a while to get used to the heat pump but we’re used to it now. As it’s gradual heat it takes two or three days to get going, but the bonus is that there’s always hot water. And the kids love it because the minute they get home from work they can shower or the minute there up in the morning before school they can shower.

Belinda: We’re looking forward to a few things in the next couple of months in the new home. My daughter just passed her driving test, thank God! And the youngest of our girls will be twenty-one, so we’re going to have a bit of a celebration. We’ve a small garden there that we can do things in. My sister has a house here at the end of the estate and she’s four kids too that are a similar age to mine so we can visit her for dinner. My mam and dad are around the corner too. It’s funny because our family always called round to our old place before we moved here, it was sort of the family home. Anyone could come in family-wise so it’s great to continue on as we were.

Board and Sub-Committee Appointments 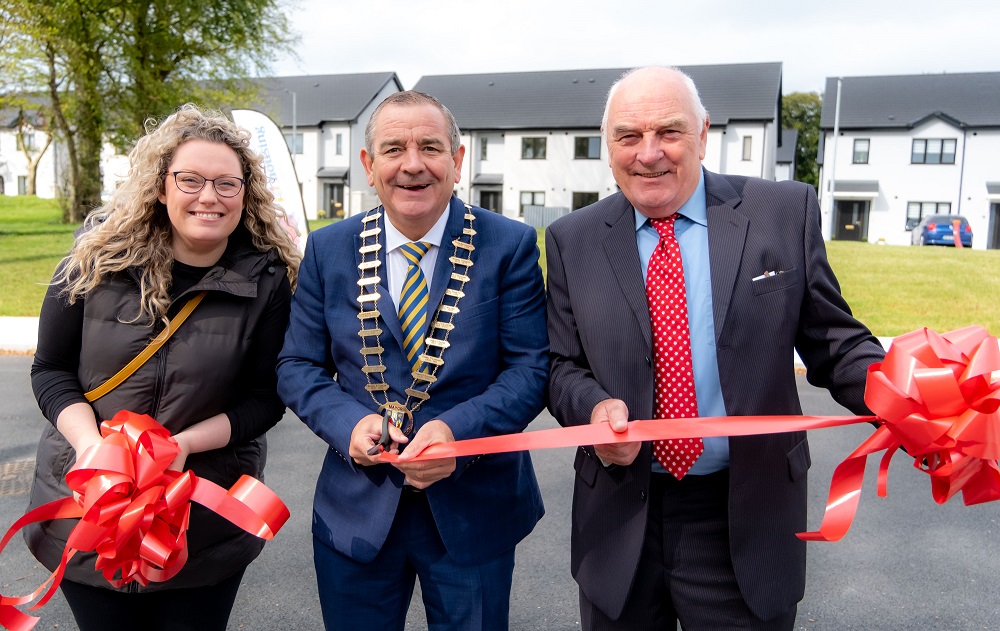 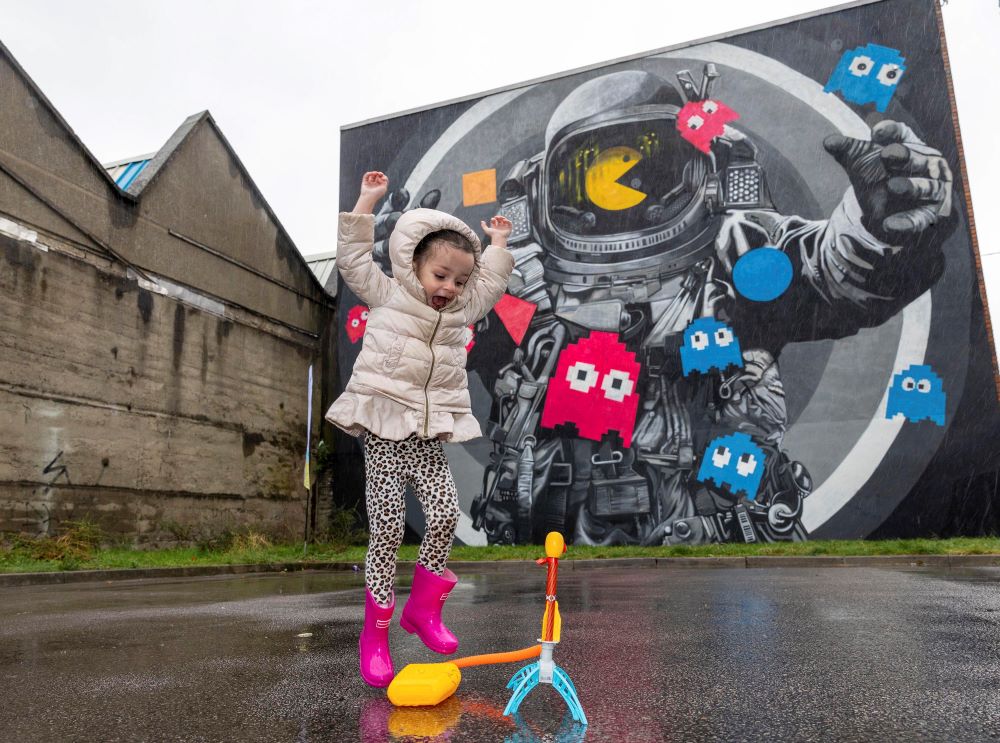 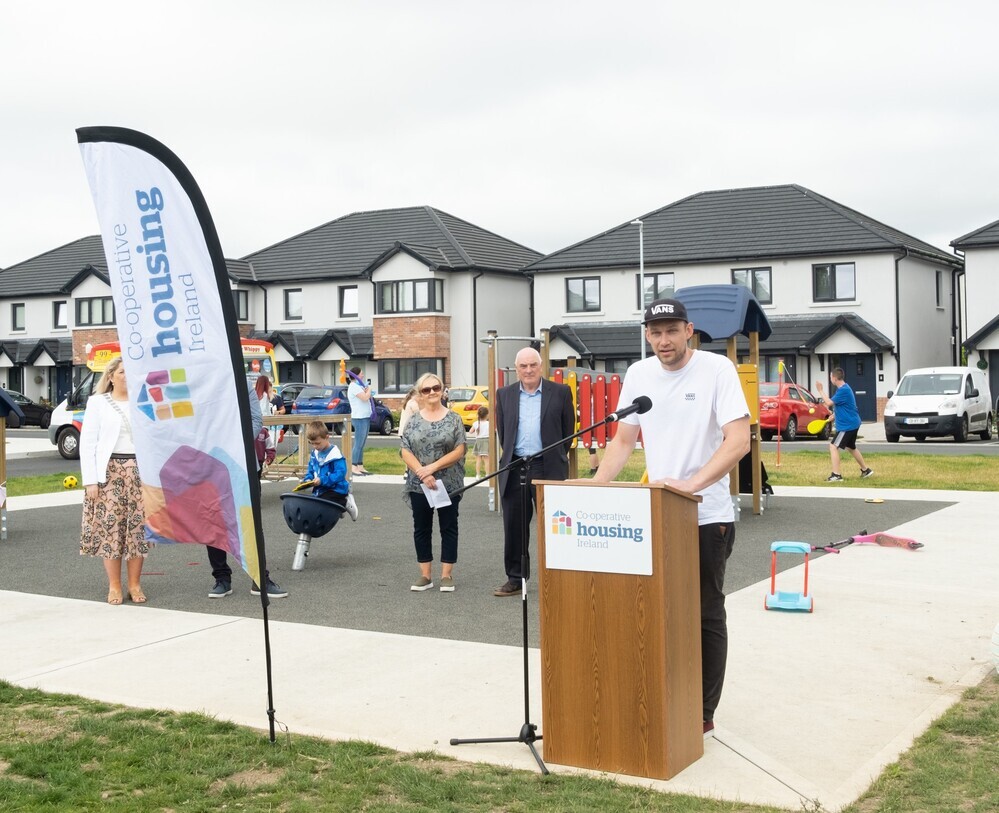 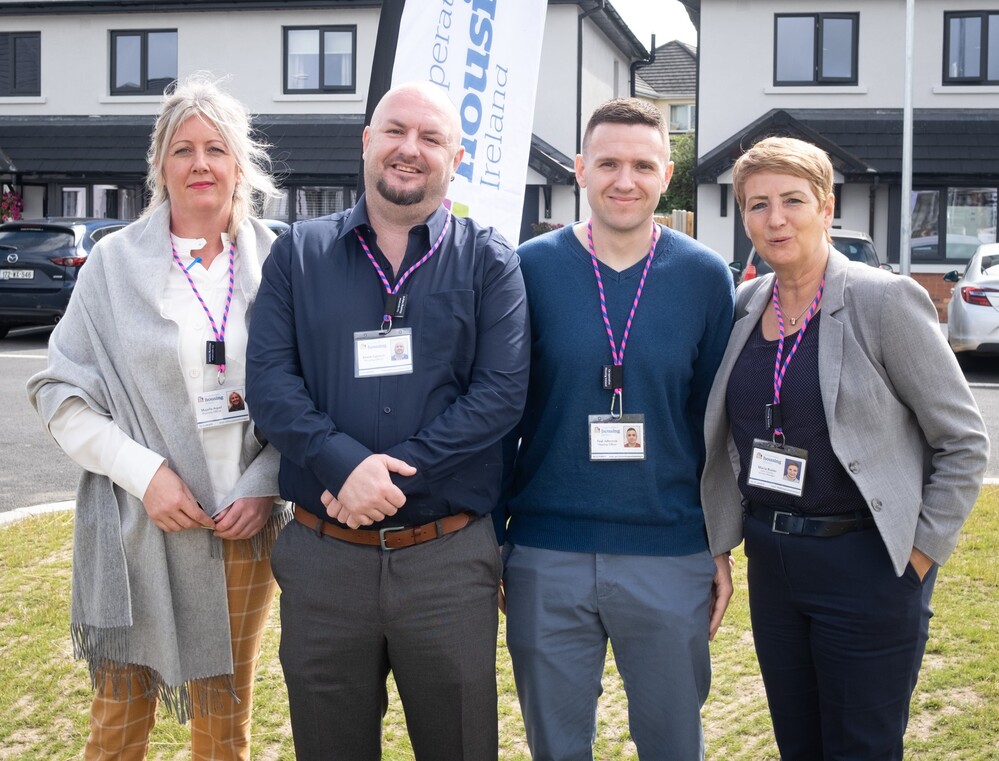 Latest Stories
Staff in the Spotlight: An interview with Housing Officer, Majella Asple