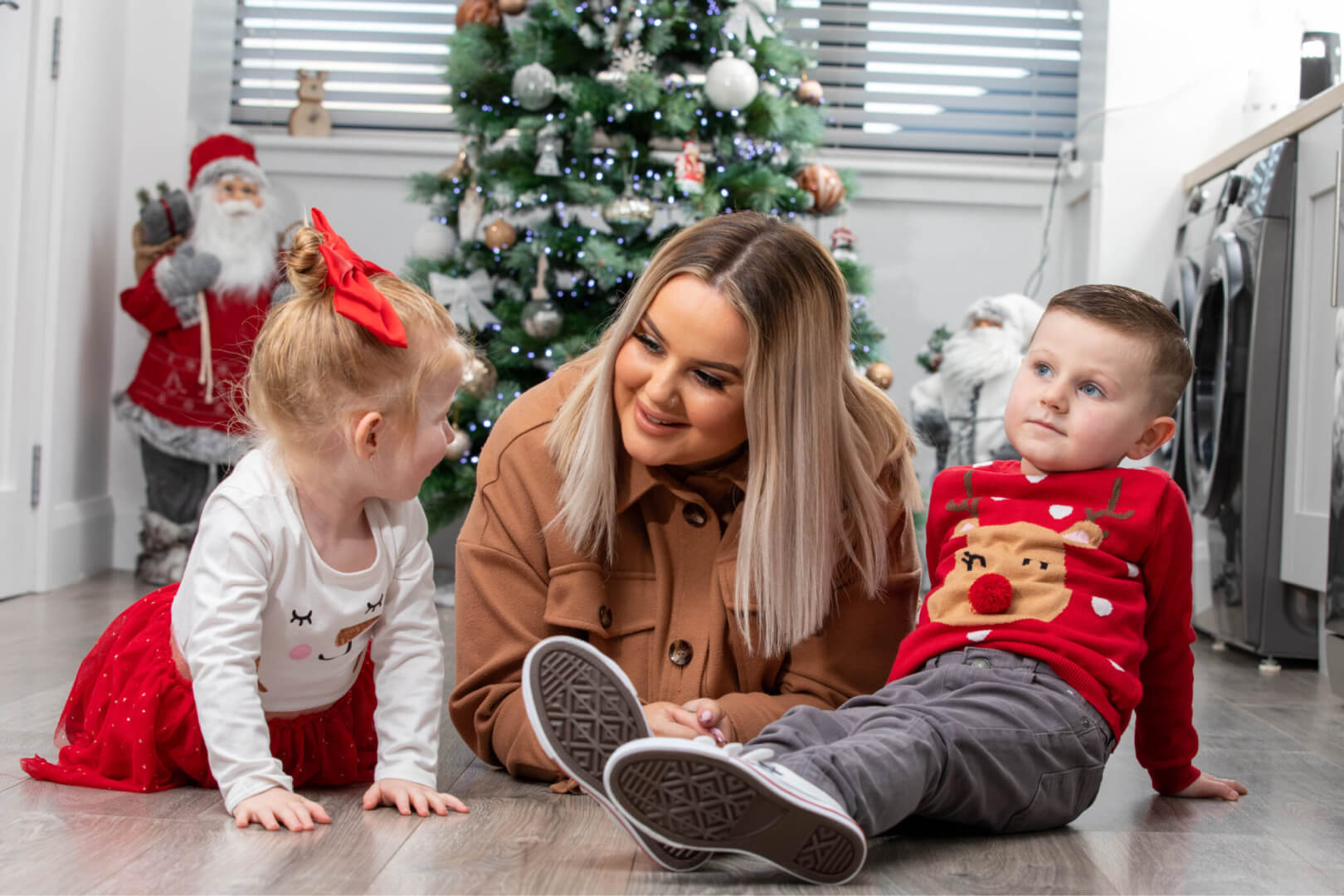 “I’ve been living in Carlow for 21 years. I have a son Jacob who’s five and daughter Hannah who’s three years old. I’m originally from Dublin, but my parents moved to Carlow when I was four years old. I grew up in the countryside here, in a house my family built. It was a good childhood. Unfortunately, during the recession, my father lost his business, and we lost our home. After that, my parents moved back to Dublin. I began living in an apartment with my older sister here in Carlow. I was only 17, so it was a very young age to be without my parents, but I didn’t want to go back to Dublin because I loved Carlow so much. Eventually my parents moved back to Graiguecullen and I moved in with them.

During that time, I became pregnant with my son, Jacob. I was self-employed but I was so unwell while pregnant that I had to quit the job I was in. Jacob and I lived with my parents in a rented house for four years overall. Then my mam got a house with another Approved Housing Body, and I lived there for a year and a half. It was great for my parents to finally get their forever home after fighting so hard for it. However, it wasn’t ideal for me to live with them in the long run as it was overcrowded, and I fell pregnant with my daughter. I stayed living with my parents. My son was sleeping in bed with me, and my daughter was in the walk-in wardrobe in a cot. She didn’t sleep well at all so eventually the three of us slept in a double bed together.

I began to look for housing for my family. A local councillor helped me with everything and told me about these houses in Graiguecullen before they were even built. I sobbed my heart out when I heard the news that we got this new home. My son is going to school in St Fiacc’s National School which is nearby, and all my friends are from here. We were so excited to get our new home. Jacob was rolling around in the dust when we viewed the place. He has sensory processing disorder, so he’s very sensitive to noise. We’re very lucky to be in the quietest part of the estate here well away from everyone. My kids are such outdoorsy kids, so they play with the other children a lot outside. The kids who live in the estate are all very mindful of Jacob and kind to him. The house is just perfect for us. The kids have their own space and I no longer share a room with them.

The house is lovely and warm, it has an air-to-water heating system. It was hard to get used to it, but the plumber and builder were very accommodating and showed me how to use it. I’m five minutes’ walk from my parents which is great.

We’re really looking forward to Christmas, I’ve just put the Christmas tree and the lights. All the kids came over to my house when I was doing it and said, ‘Sophie you’ve such a nice house.’ They’re so lovely.

I made friends with a girl when I moved in who’s a few doors. We got each other names when we did our induction as CHI Members, and she added me on social media, and we were texting about being excited to move in. It’s lovely to have a neighbour to chat to. I always watch the kids from the front door when they’re playing outside and never leave them unattended. My neighbour and I stand at the door and chat away to one another about what’s going on in our lives. She has two kids too, and it’s great to have somebody to share the experience of a new home with.” 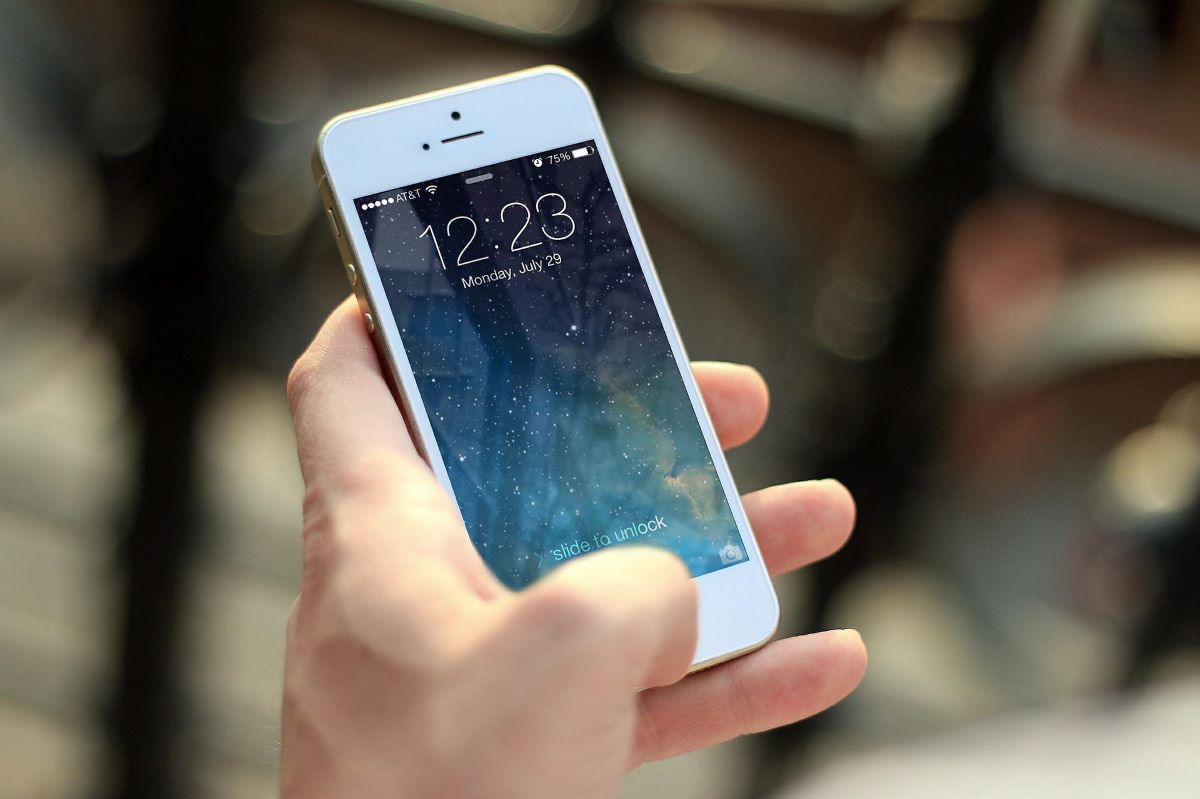 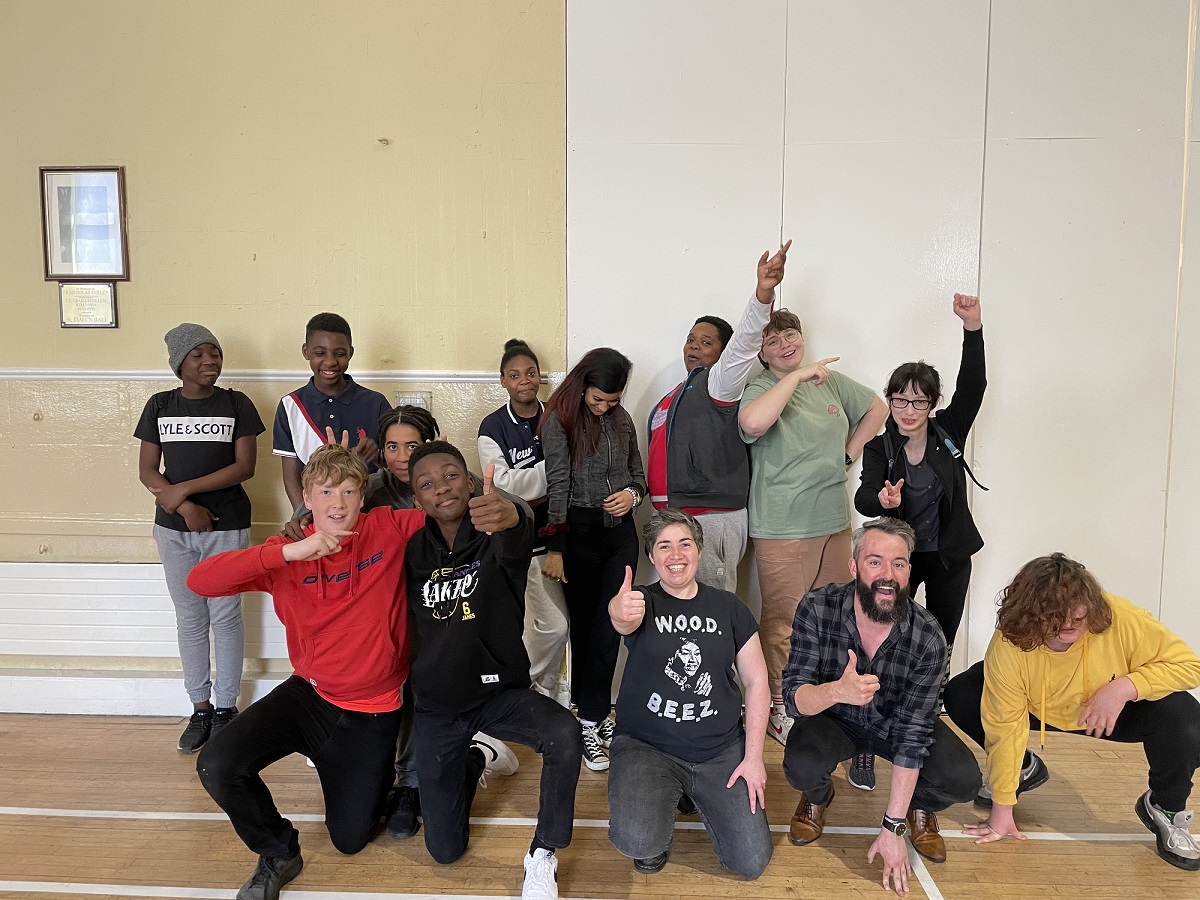 It Takes a Village: Interested in Mental Health and Wellbeing? 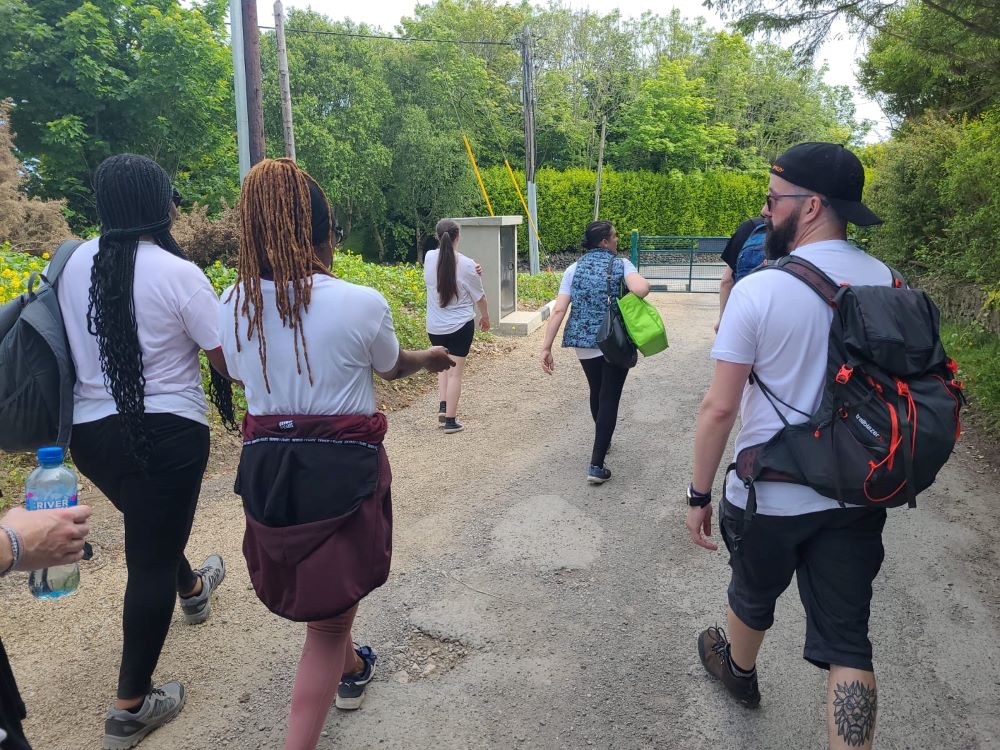 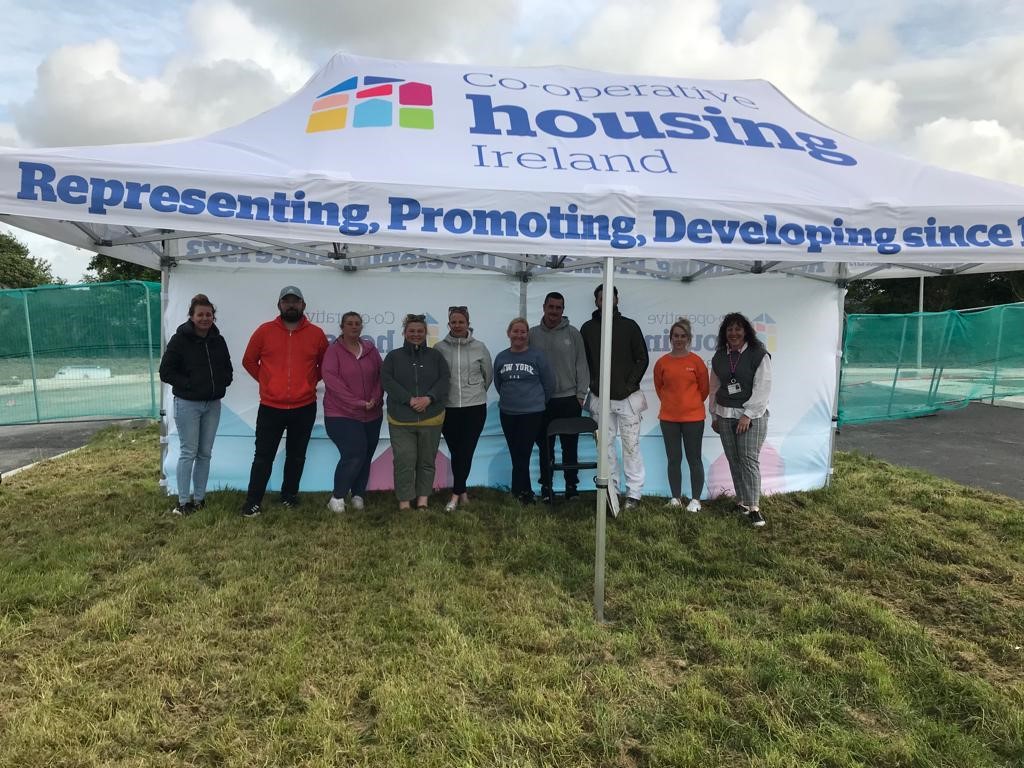 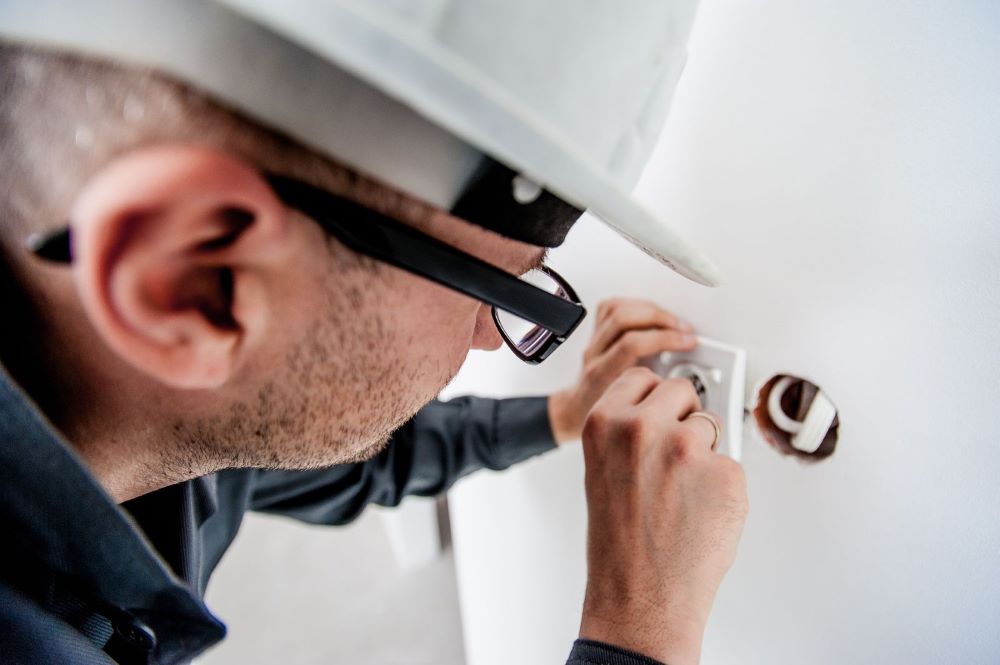 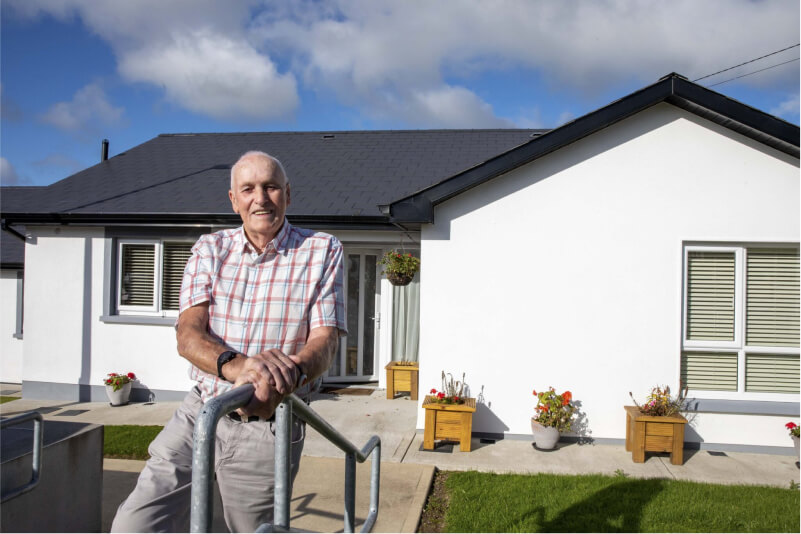