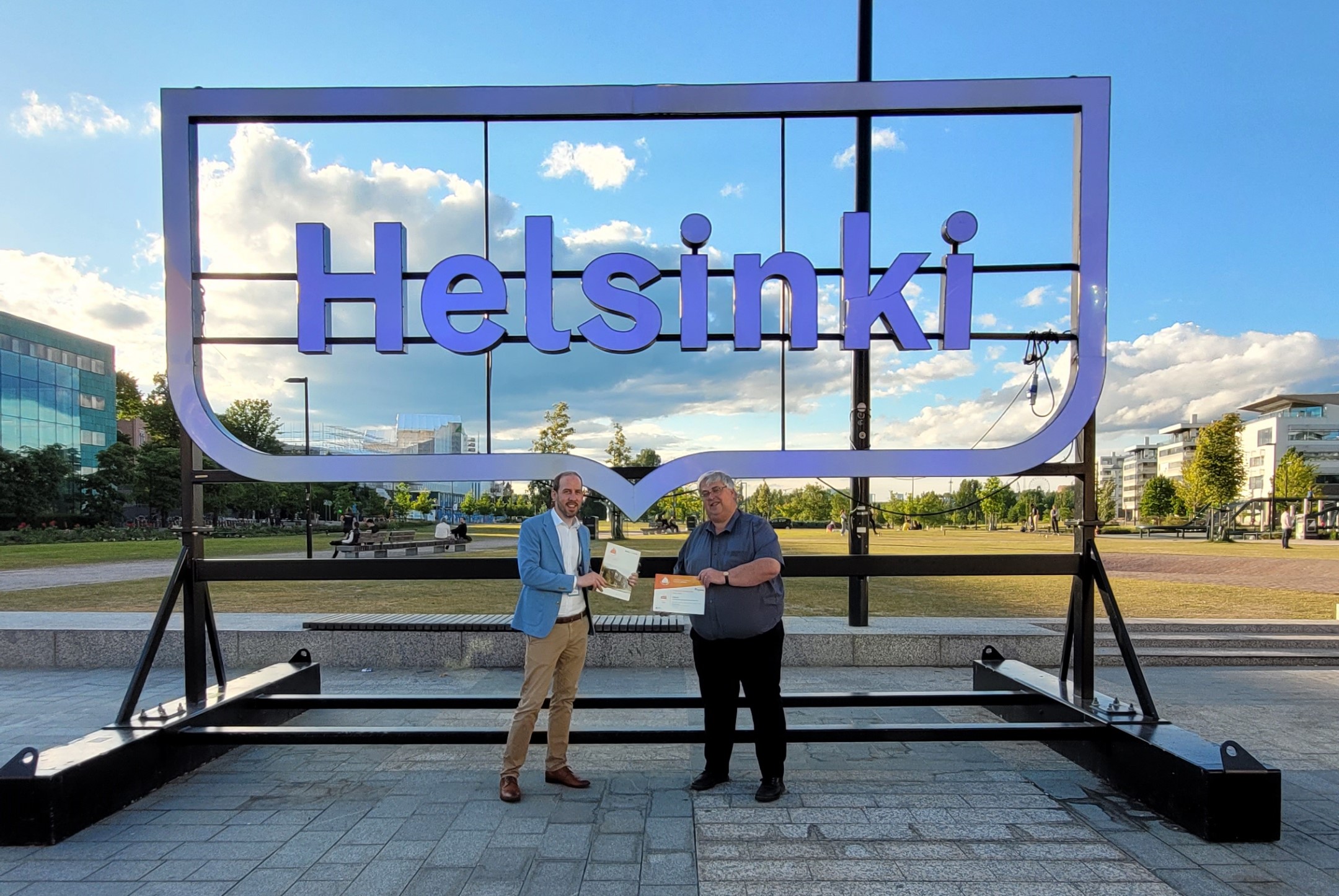 Co-operative Housing Ireland was honoured to be nominated among its European peers for a European Responsible Housing Award. CHI was nominated for its project ‘A Housing Body’s response to the Syrian Refugee Crisis’, under, ‘Going the extra mile in extraordinary circumstances’, a new category created for the 2022 Awards to recognise the critical response many housing organisations have undertaken during the pandemic. The Awards were held in Helsinki, Finland, on 16 June, during the International Social Housing Festival which took place 14-17 June 2022. The beautiful Helsinki Central Library Oodi, was an inspiring venue for the event. The state-of-the-art library was built to mark the 100th anniversary of Finland’s independence.

‘A housing body’s response to the Syrian Refugee Crisis’ provided homes in sustainable communities for families displaced by the Syrian Refugee crisis. CHI delivered a rapid response due to the immediate need for accommodation. CHI worked in partnership with the Irish Red Cross through a ‘pledge programme’ and partnered with Irish Local Authorities in the provision of housing.

At the outbreak of the Syrian war, Ireland had committed to relocating and resettling up to 4,000 persons as part of the Irish Refugee Protection Programme (IRPP). Ireland was faced with an acute housing crisis at the time, and appropriate accommodation was difficult to source and make available.

CHI’s response to the crisis saw the co-operation of stakeholders at every level, from international organisations such as the United Nations (UN), to national institutions such as the Irish Government, to local authorities operating within towns and counties across Ireland, to the Irish public pledging accommodation within their own homes.

Finding a home after losing everything

A short film was developed by BBC Storyworks about the project focusing on one family affected by the war. Mustafa and his family lost everything in the Syrian civil war. He told their story of resettlement in Ireland, and how Enniscorthy, Co. Wexford has become their hometown. The film was screened in Helsinki during the festival as part of the BBC StoryWorks & Housing Europe: Building Communities Series. You can watch the short film here:

CHI was delighted to see its Austrian peers take home the award for ‘Going the extra mile in extraordinary circumstances’, for their project, ‘zuhause ankommen (arriving home): a sustainable initiative on combatting homelessness in response to the Covid-19 pandemic.’ Congratulations to everyone who made this initiative a possibility.

The European Responsible Housing Initiative(ERHIN) has been a project implemented by DELPHIS, Housing Europe and the International Union of Tenants, co-funded by the European Commission (DG Enterprise). 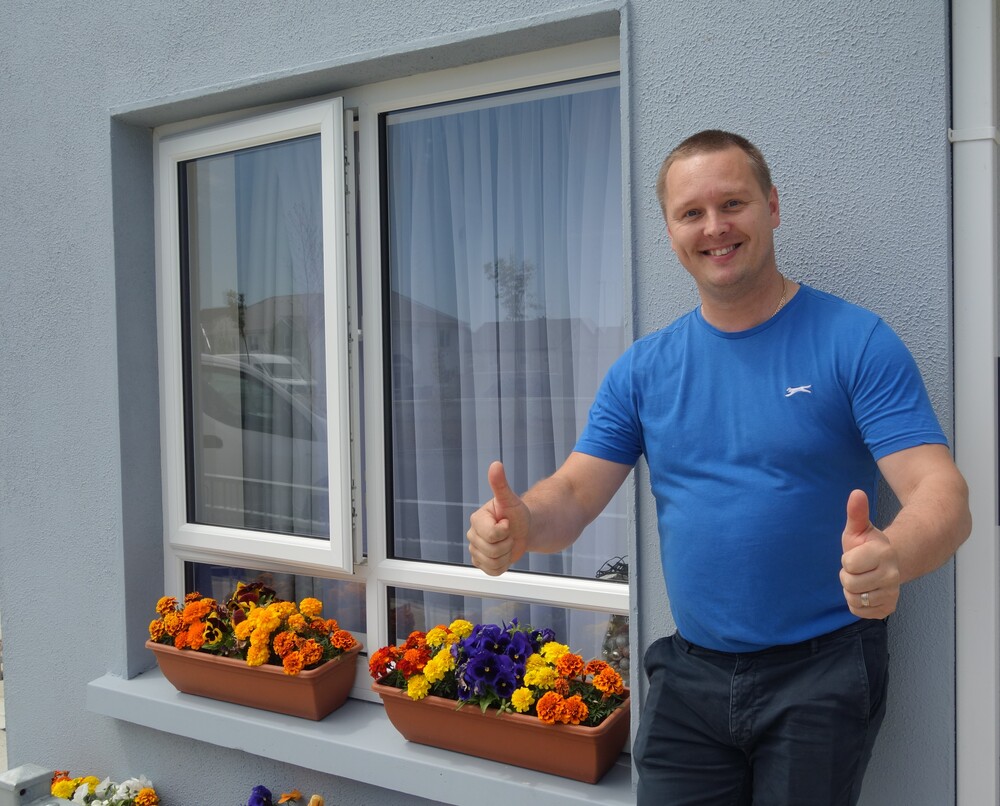 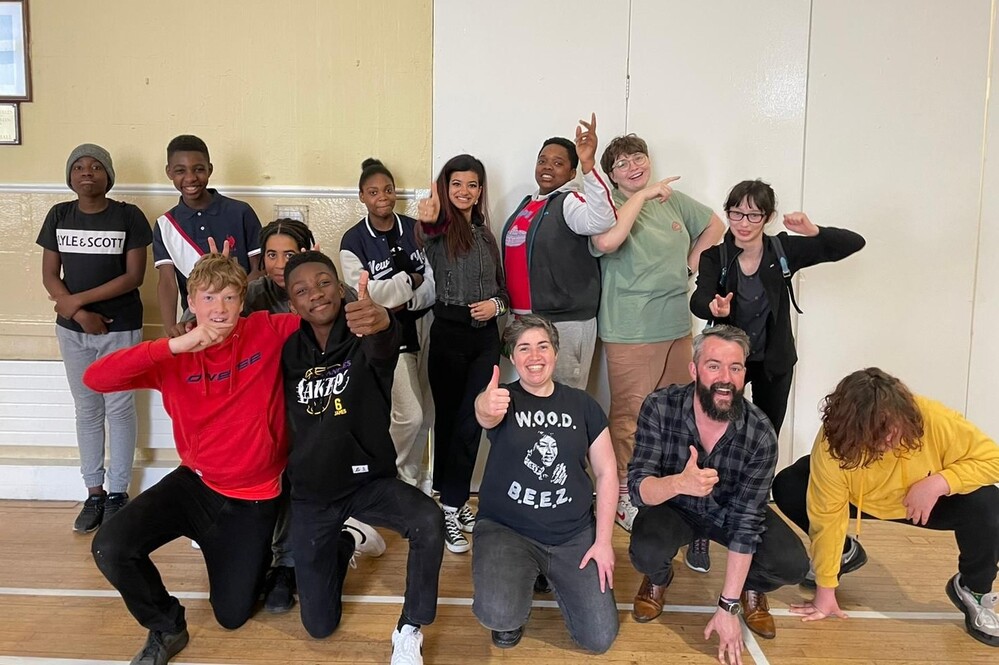 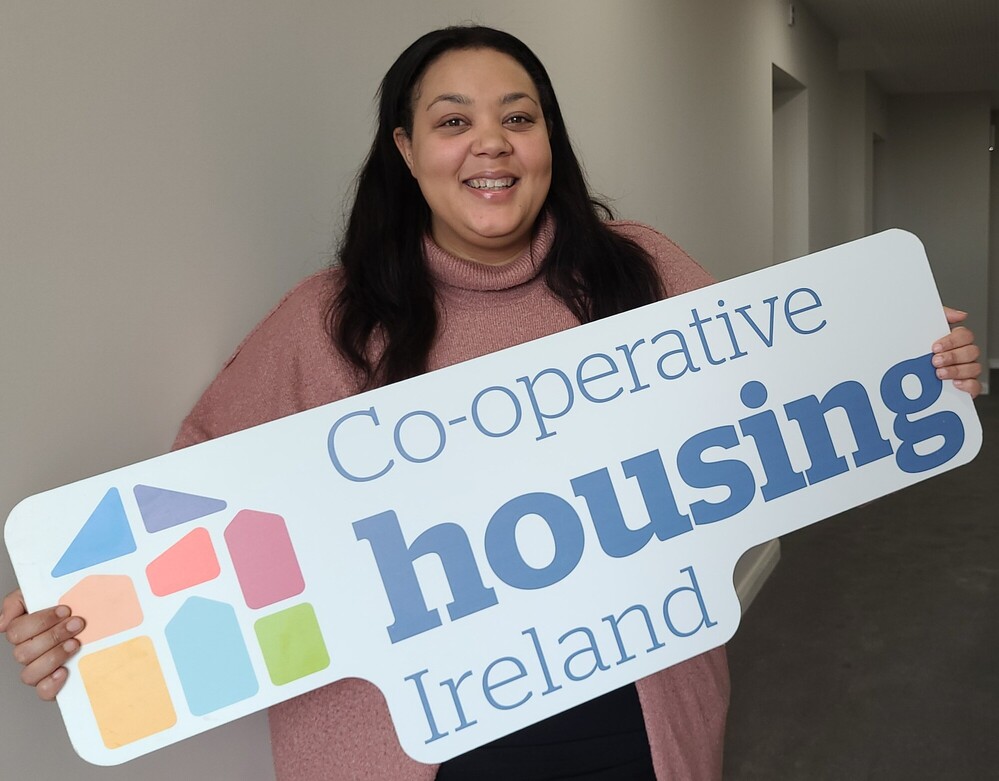 Latest Stories
"My daughters love our new home, they’ve already been arguing over their room!" 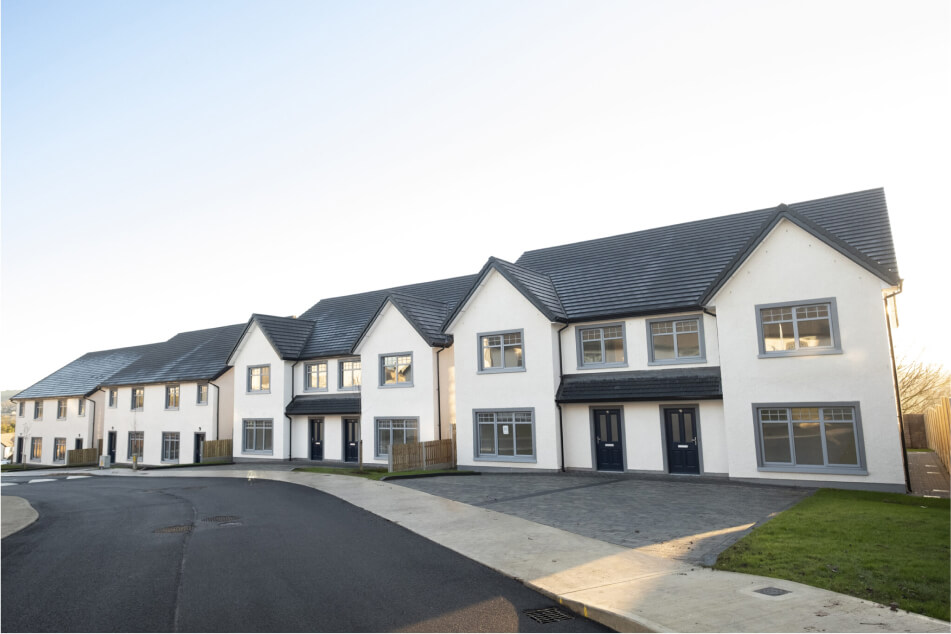 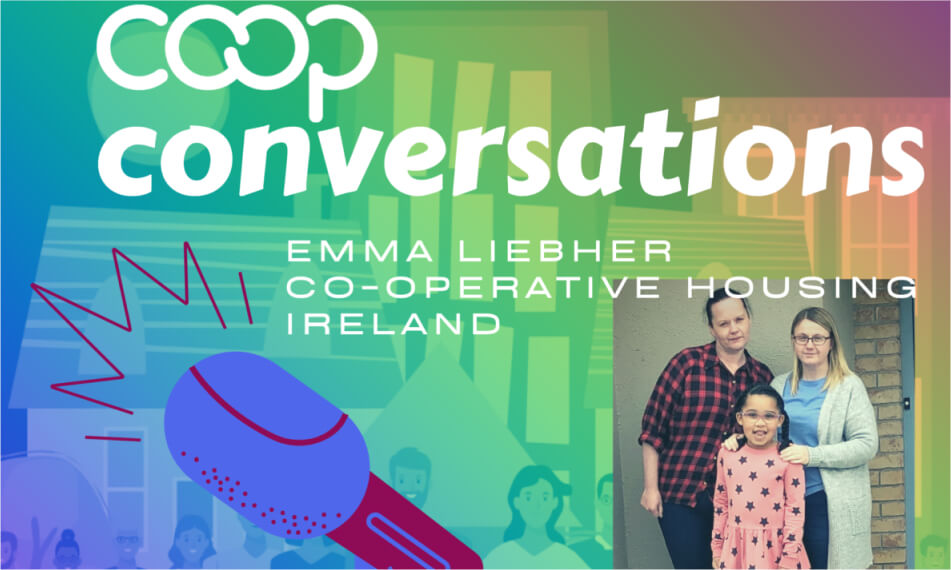 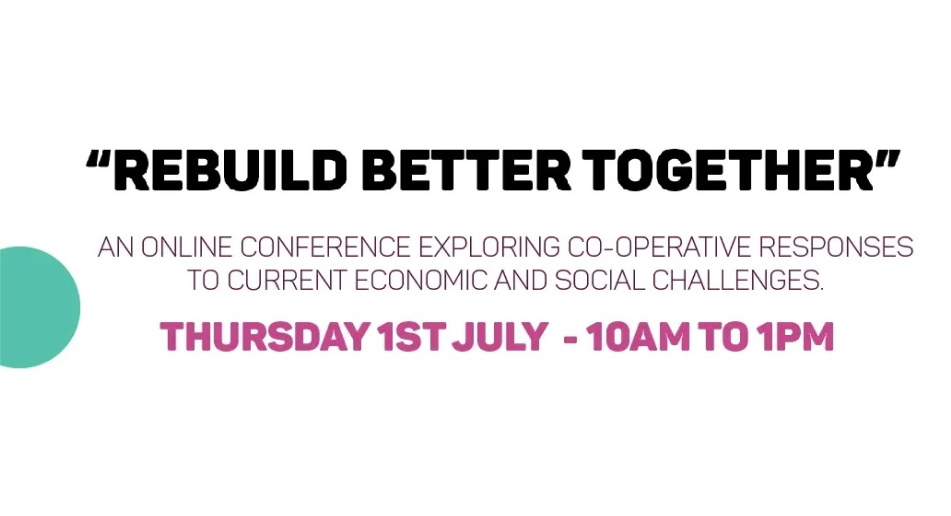